Java vs RoR for enterprise applications: Which to choose?

Actually, a programming language isn’t like a pair of jeans that fit everything. Even if you have a clear goal in mind to create enterprise applications, there are too many details that will influence your choice in the stand of Java vs Ruby on Rails.

Ruby on Rails is an elegant and compact way to create web apps really quickly. This is a beginner-friendly programming language with simple syntax.

Ruby is one of the top 10 programming languages. GitHub, Hulu, and Airbnb actively use Ruby on Rails. In 2015, there were approximately 1.78 million downloads of Rails 5 and more than 2 million of Rails 4.2.7.

What is Ruby on Rails used for? RoR is a common framework because it offers many choices for programmers when they create the administration interfaces for their enterprise apps. Thus, the creation of simple model relations and elementary blog-like websites is usually where Ruby on Rails is used.

When it comes to Ruby vs Java, though, there are certain similarities between the two.

Now, let’s consider the pros and cons of Ruby on Rails and Java.

What companies use Ruby on Rails

Which companies use Ruby on Rails? Ruby on Rails pros and cons better fit startups and helps beginners to start coding. It has helpful features to debug, programmers may skip a few codes. Companies using Ruby on Rails acquire the power to create needed functionality in enterprise applications. If taking into account Java, it wins with the high popularity, ability to migrate to any other app, database, or platform. This is a language well-prepared for machine learning and data science.

Java is a computing platform for enterprise applications and one of the most popular programming languages. It is reliable, secure, and fast.

Enterprise applications promote various business processes involving resource planning, operations management, and data. A great enterprise app needs to be secure, portable, and scalable. Java has many libraries and tools, and ODEs allow programmers to easily implement and design any feature. That’s one of the reasons why 90% of Fortune 500 companies apply this language. More than 3 million devices use Java, according to Oracle.

Let’s consider the main advantages of Java for EAS.

What companies use Java

Ruby on Rails vs Java

There are many discussions around Ruby on Rails vs Java. Ultimately, one should make a final choice based on the set of fitting strengths they have over each other.

Advantages of Ruby on Rails over Java

Benefits of Java over RoR

To make the final choice in favor of one solution, explore the similarity and difference between Java and Ruby to make a decision on which one will match your business needs. Go through the shortcomings of the languages as well to eliminate all errors. In certain cases, RoR and Java may be used together, and they supplement each other. However, perhaps, you need completely something else for your specific purposes, like Python or PHP.

Our team is always happy to consult you on the right technology stack for your project. To get consulted, simply send us a request specifying your project requirements. Our experts will reply to you asap. 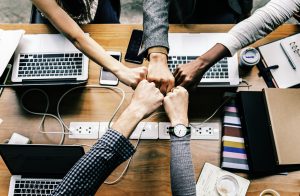 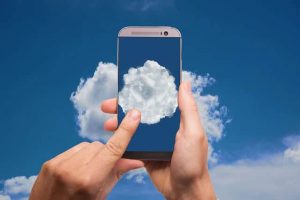 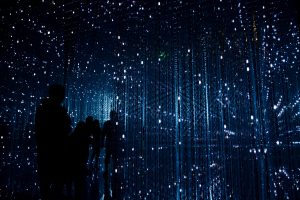 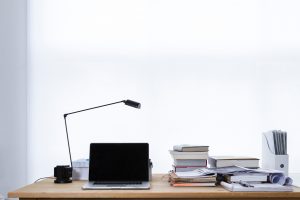 How to write an effective Request for Proposal for software development projects 26.07.2021 Business 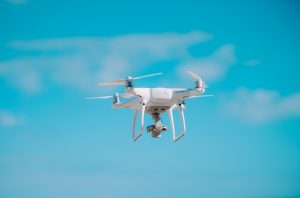 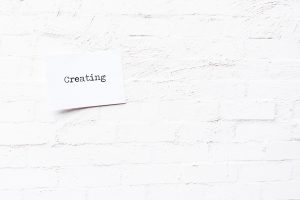